The Peoples of Valleys and Mountains are blessed with Nature’s abundance, as well as, the challenges that come from being remote, one-with the elements of Nature and its expressions of joy and fury. In India, the region of the North-East, with its Seven Sister States, Mizoram, Arunachal Pradesh, Manipur, Nagaland, Meghalaya, Tripura, Assam  has an additional interesting element to it. The features, language, a few dozen dialects, as well as,  the popular cuisine include rich Tribal and sometimes even cross- border cultural influences.

India’s diversity can be overwhelming even to Indians. I’ve had the privilege of a close association with Manipur courtesy Nongthombam Sujit, of Manipuri Meitei descent. Sujit is the Marketing head of CraftsBazaar and passionately promotes all North-Eastern Handicrafts and Tourism. He’s shared the texture of his roots in the few pictures below as the cultural significance of these.

Manipur has been largely agrarian. However, it is also the state with the highest number of Craftspersons and the most handicrafts of all the states of India’s North-east. Of these Manipuri weaving, Manipur Black Pottery and Kauna Grass Weaves, take the lead.

The prominent articles of traditional clothing that are a combination of weaving and embroidery include: 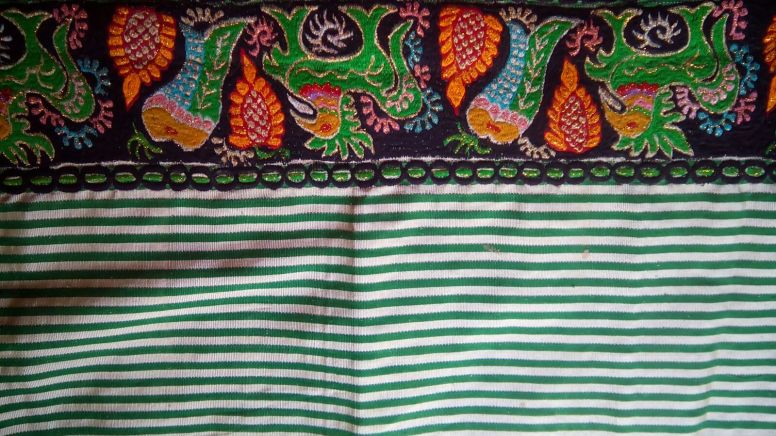 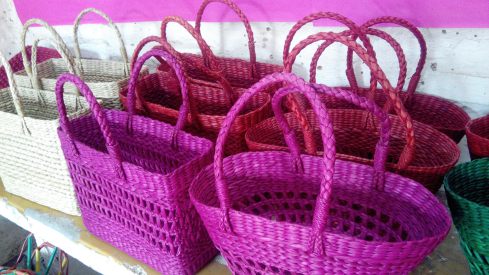 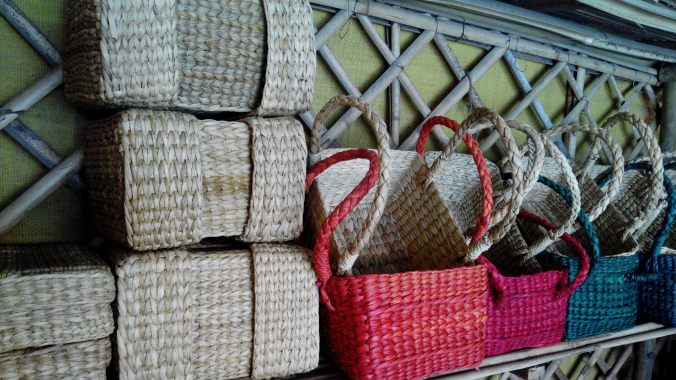 Crafts of India, States of India

One thought on “Manipuri? Where do you come from? Travel through the intriguing diversity of India.” Leave a comment ›

Aparna Challu:- Manipuri? Where do you come from? Travel through the intriguing diversity of India.
%d bloggers like this: