In an Indian historical context of Princely States, the epitome of social grace and elegance has been Maharani Gayatri Devi and the women of the Princely States of Rajasthan and Gwalior. While all Royalty across the states in India dressed in fabulous splendour, she was famed for her understated elegance. Gayatri Devi, dressed for effect and carried herself with a natural elegance in Jodhpurs and Horse-riding habit, as much as, in gleaming pearls and Chiffons.

Those days have long past and very thankfully, in Independent India, freedom of choice has made it possible for simplicity and luxury to be equally valued. Cotton and Silk is equalled favoured, as is, Chiffon and Crepe. People have access to a vast range of fabrics and are free to dress to suit individual styles and budgets. The origins of the Chiffon Saree, were of times less-equal, where there were Kings and Commoners, but those have long since been relegated to history books and libraries. How one dresses and what one chooses has since evolved into a matter of personal choice, access and affordability.

The chiffon saree is a marvellous example of how the most iconic of all things Indian, the Saree, has included in its repertoire “the Chiffon”, of chiefly foreign import. The large florals offer a nod to the Indian Summer and the abundance of flora and fauna in the seasons of this sub-continent. In Rajasthan, the Bandhani and Leheriya crafts have found, in the chiffon, a perfect ally. It has its place in the bridal trousseau, the traditional wardrobe and the lifestyle-conscious urbanites. It drapes beautifully and lends an air of formal grace. The saree, as indeed, all else that remains, despite the passage of time, has evolved. 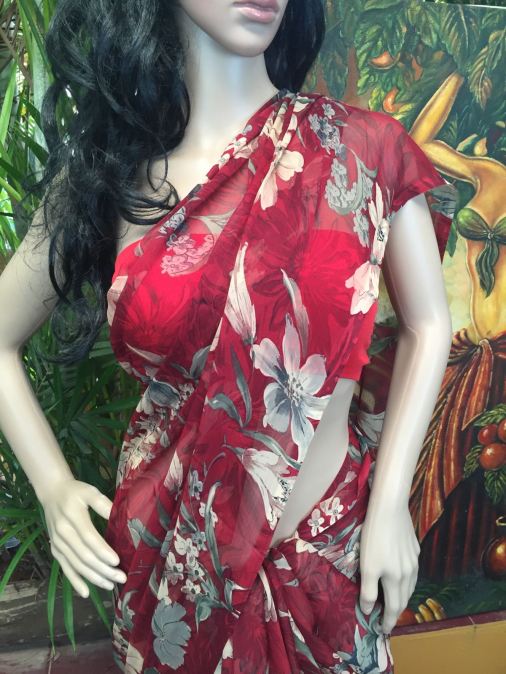 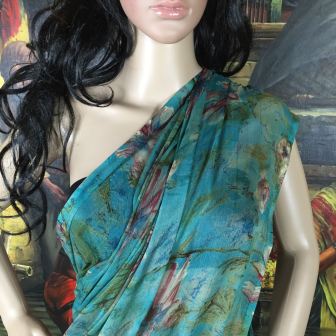 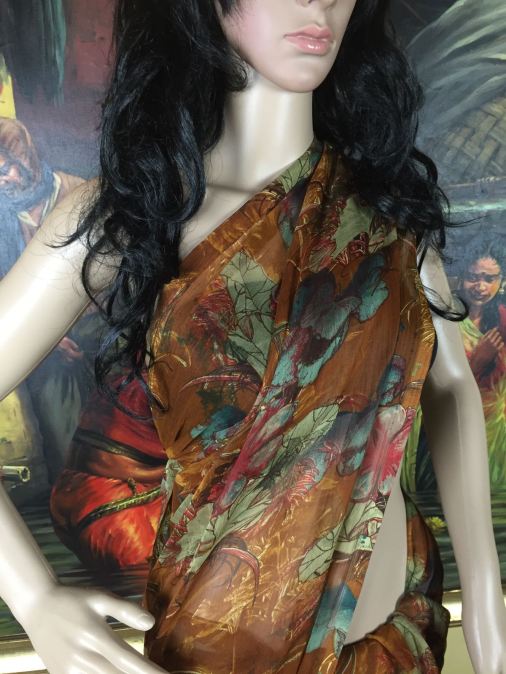 One thought on “Grace and Elegance: The Chiffon Saree” Leave a comment ›