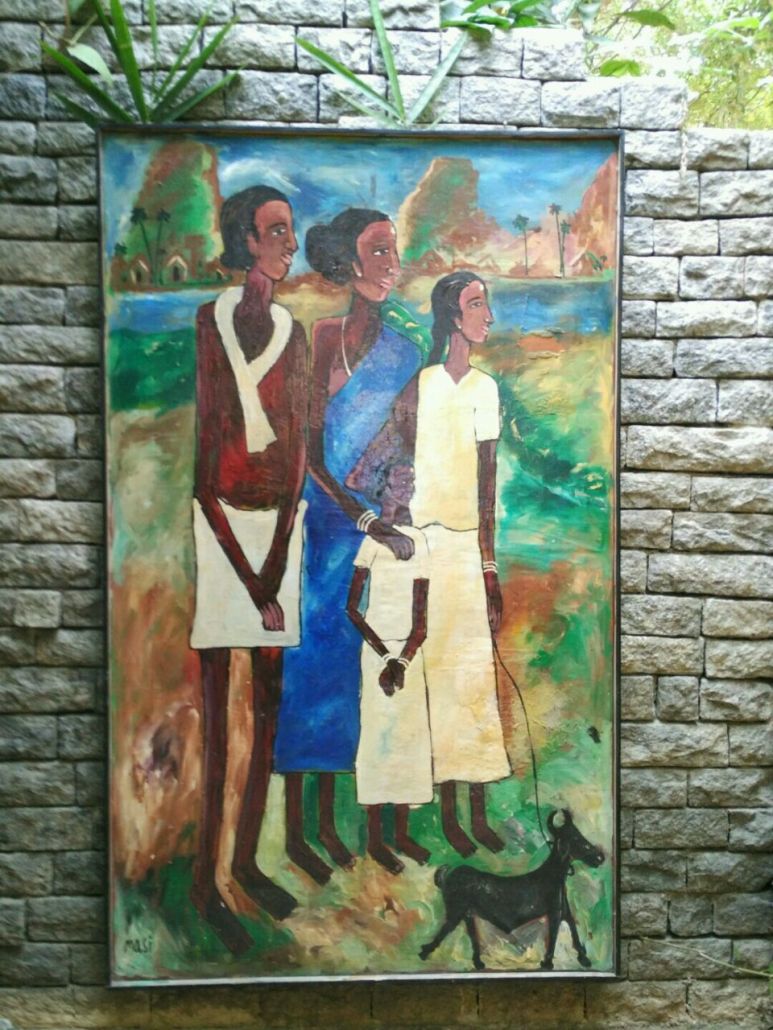 Not so long ago, across from Europe, bold sea-faring men, set out in search of a land of exotic spices and untold riches in the Orient. Vasco da Gama of Portugal, was to be the first to  succeed in reaching destination India, in 1498. India, this fabled land of abundance and ancient wisdom, offered visiting pioneers from Europe and the Americas, spices, silks and sometimes spiritual solutions. The journeys were arduous and the divide and boundaries between the West and the Orient, absolute. That was well-over half a century ago.

In recent times, over only the short span of two decades, air travel, telecommunications and finally the transformational force of the internet, have erased traditional boundaries, leading inquiring minds and entrepreneurial adventures, into a virtual, seamless entity, a global village. From India, that once fabled land, the contributions to the Global melting pots were largely from  IT Services. Highly-skilled migrants, moved to the developed economies of US and Europe and some have returned back to India since, with a desire to leverage the infinite opportunities of the fast-developing economy of India, in leadership roles for global businesses or influencers on the India-Strategy.

India, too has had its own robustly challenged melting pots, in all its large Metros, with every state being a contributor the size of most countries and the country itself, containing diversity associated with a continent. The youth of the evolving Indian melting-pot, have migrated from villages or small towns, armed with flashy whites, gifted with an amazing can-do and will-do attitude, that can only be acquired over generations, as one does tradition.

This irrepressible attitude with a fire in the belly to prove himself or herself, an equal and sincere citizen of the world has enriched global commerce. This attitude has been a differentiator when in some parts of India, as much as, in other economically developed regions of the world, the problem of plenty has to some extent, blunted the edge that pushes humans to go the extra-mile.

When readiness meets opportunity great successes follow. The consumption of all services and specifically, Support services, is only likely to increase in keeping with projections of the aggressive adoption of cell-phones and mobility solutions. Not only does a new segment of consumers open up to Global and Indian retailers but also potentially, a more cost-efficient, well-informed, better-equipped and highly aspirational employee-base. With a progressively evolving Infrastructure, Banking and Technology landscape in India, rural India is well-positioned to develop into the new source, the fountainhead that can set in place, a new social order. For IT Services and even Manufacturing the option of cost-effective, resource-rich, smart, small towns of the future is quite likely to be incredibly attractive. To polish it off nicely, there’s clean air, a rich heritage and farm-to-table eating!

If economics does indeed define the dynamics of all relationships, personal, social and global, then the potential reverse-migrations, away from Urban towards Rural, may inevitably lead to the next tectonic shift in the way we perceive ourselves in societies and the dynamics of relationships between diverse social groups.
India, is poised for perhaps the most dramatic, transformational and redefining chapter of its future. Potentially, the interesting aspects to welcome are the inevitable influences of economic parity on caste, class and gender. The melting pots of the future hold much of interest to many in the anticipated emergence of a new socio-economic order in India.

2 thoughts on “Hope in Waiting; The Emergence of Rural India” Leave a comment ›